In this installment of the Digital Anarchist web series, Sam Dozor, VP of Engineering at mParticle, and Sacha Stanton, SVP and Chief Technology Officer at EPIX, discuss the many wins the streaming innovator has realized as a result of placing mParticle at the heart of their data infrastructure.

mParticle and EPIX on Digital Anarchist

mParticle was pleased to participate in this episode of Digital Anarchist, a web series that dives into technologies and best practices within various IT and computing knowledge domains. Hosted by Alan Shimel, CEO and Founder of MediaOps, the series brings subject matter experts together to shed light on emerging topics and news within areas including DevOps, Cloud-Native applications, and Cybersecurity.

This installment of the series featured Sam Dozor, VP of Engineering at mParticle, and Sacha Stanton, SVP and Chief Technology Officer at EPIX. Since its launch in 2009, EPIX has established itself as a leader in the streaming space, serving their native application everywhere from traditional streaming services like Roku and Apple TV to gaming consoles, mobile devices, and vehicle entertainment systems.

In the episode, Sacha discusses how EPIX partnered with mParticle to establish robust data infrastructure and address the many challenges inherent in collecting, unifying, and activating data across the diverse array of platforms and interfaces they offer. He describes that since placing mParticle at the heart of its data ecosystem, the company has realized many benefits, including:

Additionally, Sam discusses the broader use cases and benefits of using mParticle, such leveraging first-party data to connect with users in a more meaningful way, maintaining customer trust, and unlocking avenues to deliver value. Finally, Sacha dives into some of the ways in which EPIX is looking forward to leveraging mParticle in the future, like more granular audience development, feature A/B testing, and activating their third-party data sources. 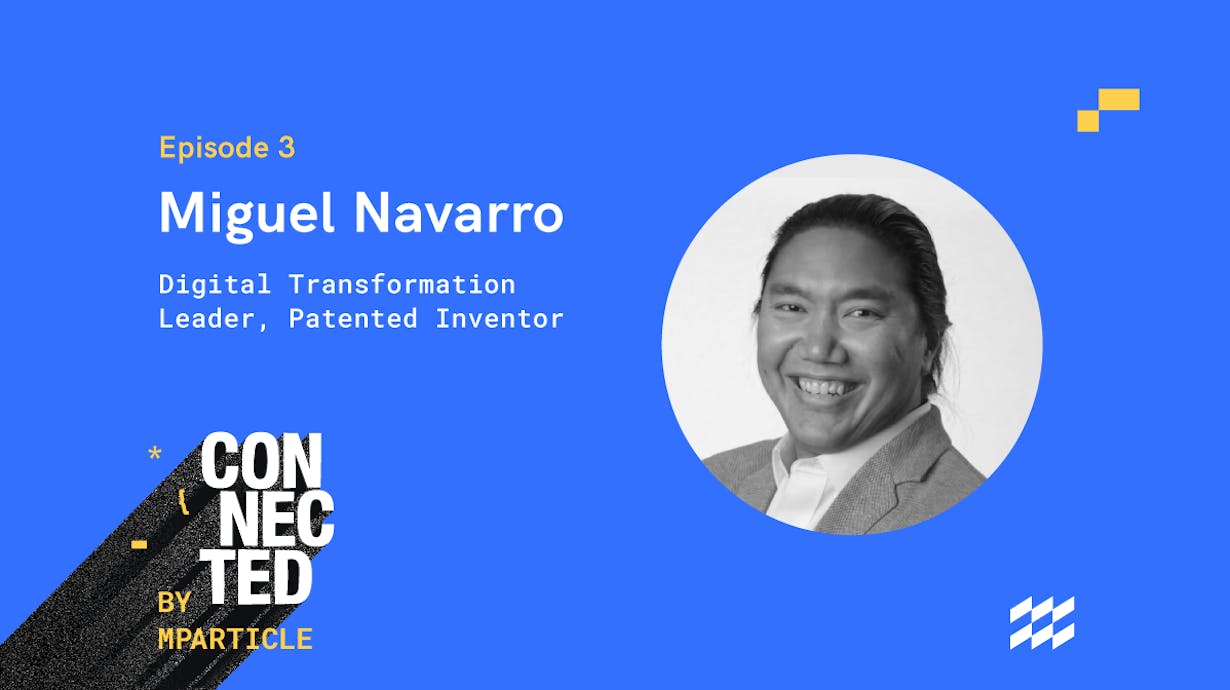 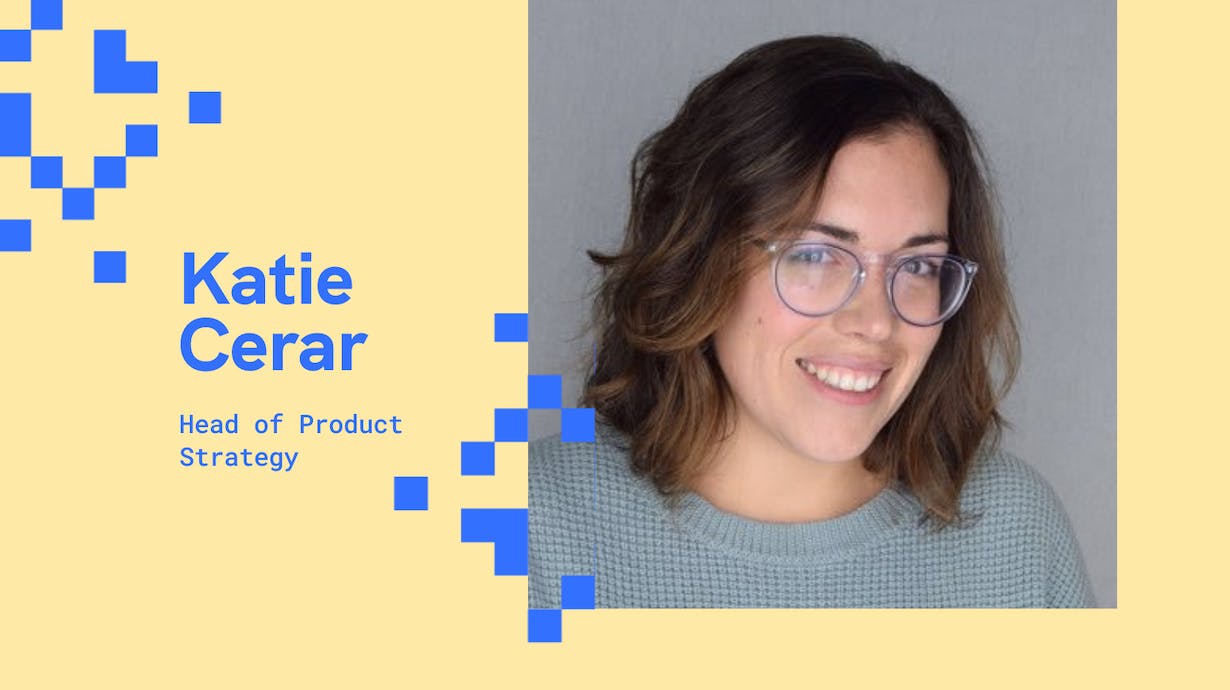 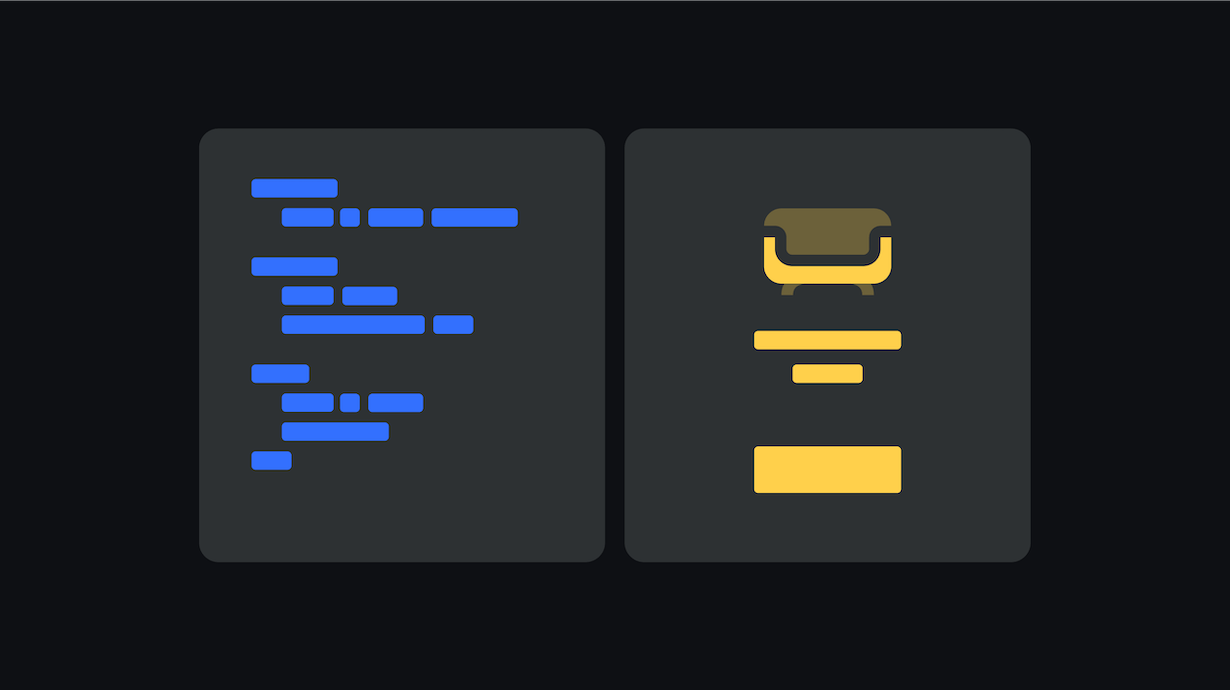 How to implement an mParticle data plan in an eCommerce app