Positioned as “the fast and easy way to sign in without all the tracking” according to SVP of software engineering Craig Federighi, “Sign in with Apple” is a developer-initiated alternative to the single sign-ons offered by the likes of Facebook and Google.

Apple will mandate that apps that continue using other social logins offer “Sign in with Apple” as an alternative, said Michael Katz, CEO and co-founder of mParticle.

Rather than enabling a user to sign in with an existing account, Apple will randomly generate a different email address for every app or service that person logs in to as a way to prevent third parties from connecting a real email address to cross-app activity.

If Apple extends this beyond iOS 13 to website logins, the obfuscation could spell trouble for co-ops and onboarding solutions, said Steven Francolla, CEO of AirDxp, a cookieless cross-site identity startup.

“Without the same email address used for logins across apps and devices,” Francolla said, “the app portion of the cross-device graph is broken on the percentage of users who opt in to use Apple’s new feature.”

What else do advertisers need to keep in mind about Apple’s most recent privacy move? The experts weigh in.

This is part of a continued overall trend where brands will need to prioritize the customer experience over a growth-at-all-costs approach.

The companies that will experience the most immediate and negative impact are clearly Facebook and Google, which provide their login service to acquire customer data signals from websites and apps in a somewhat opaque fashion. But Facebook and Google are still massive ads platforms, and that’s not going to change.

But there were a number of other announcements out of WWDC that are [also] problematic for ad tech, including the introduction of a one-time use for location services and limiting location fingerprinting, which is going to really limit many of the location data companies.

A lot of these changes will be painful for some brands in the short term, but will force them to build the proper muscle memory around data, privacy and customer experience.

In-app is likely going to be the most affected, and it will probably be mostly for new signups as opposed to existing businesses. If I had to guess, I’d say that social apps, health apps and games are probably the verticals that are primarily in-app and require logins. Niche ecommerce could also be a play here.

When users use Google or Facebook to log in to an app or site, it allows those platforms to strengthen their graphs by identifying which users are present on a given device or within an ad-supported app. I don’t think having a portion of devices remove the logins would have a huge effect, but on the margins it will reduce the clarity of the user’s identity.

However, if Apple were to also deprecate the IDFA and prevent anonymous identity from being used for ads in apps, then the loss of the login would be pretty critical. This is not a big deal as it stands right now [but] if Apple removes the IDFA, everything changes.

Much like with Intelligent Tracking Prevention, any company, including publishers with apps and websites, will see a small level of decrease in cross-medium user linkage. This impacts DMPs, measurement, inbound demand density and outbound audience extension.

[This could also affect] brands with ecommerce apps that have strong email marketing. Since the feature is defaulted to when an app offers social login, brands that have apps that offer social login in addition to traditional login might want to consider removing social login.

Reports indicate that, [for now], Apple’s feature is only for in-app login. When it is also made available for website login, that will impact co-op-style solutions for cookieless identity for ad tech as well as consumer recognition tools that lift performance of cart abandonment flows for mar tech. I’m interested to see if publishers begin rejecting email addresses that end with apple.com. 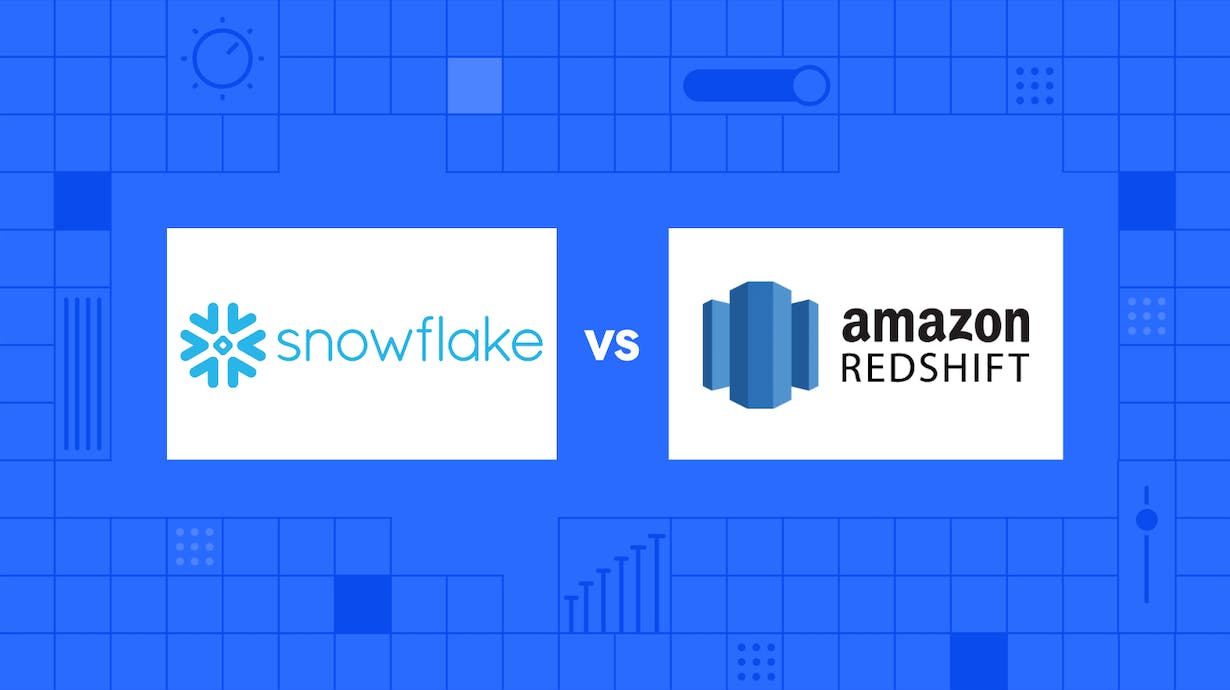 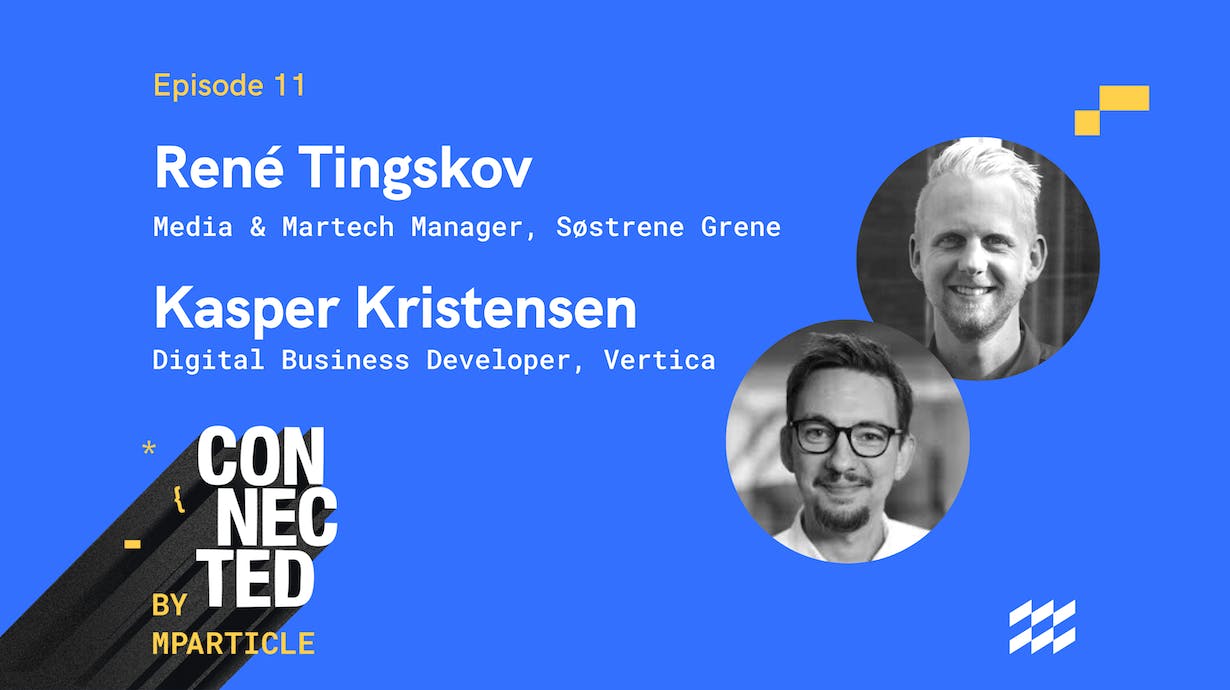 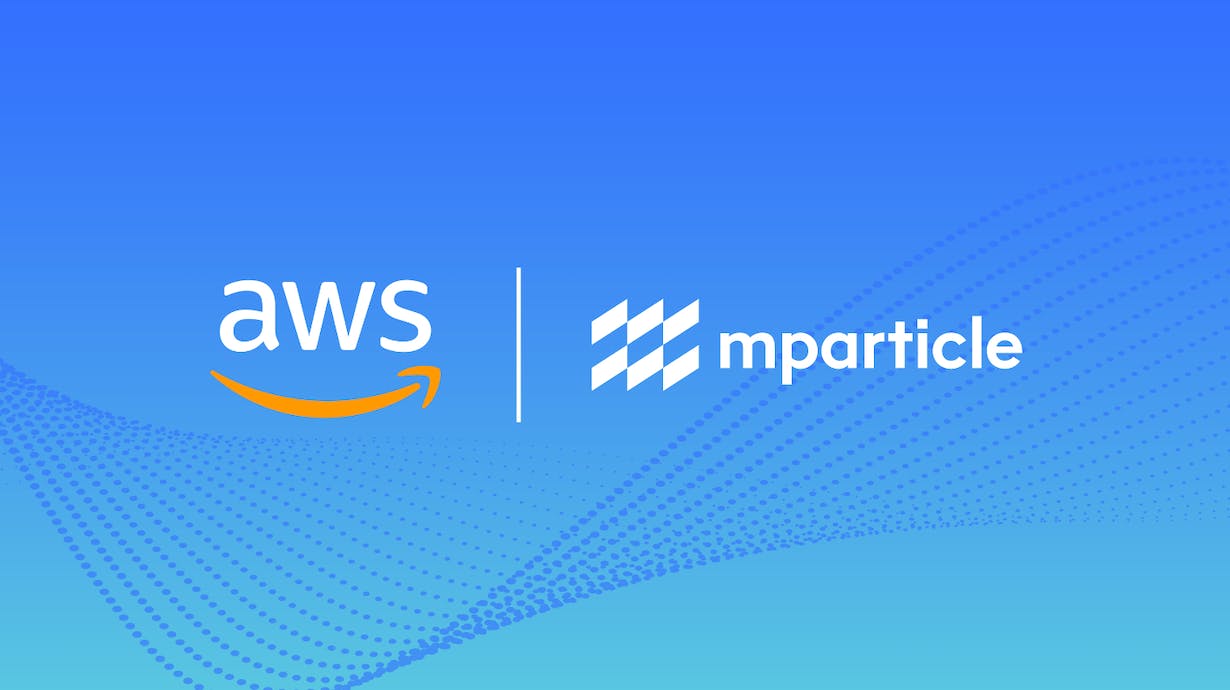